Indak-Indak sa Kadayawan traditionally features “Kadayawan-inspired” performances from its participants, but has since diversified to include other festivals from the regions. 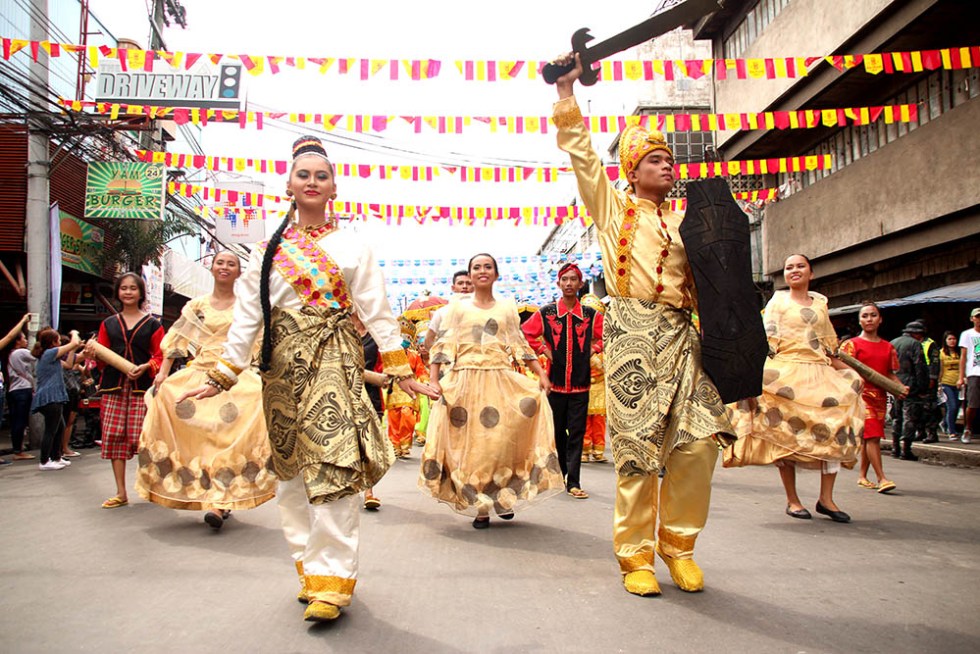 On Saturday, August 19, some 18 contingents competed on the streets. All aiming to make it first in Kadayawan’s biggest drawing card. 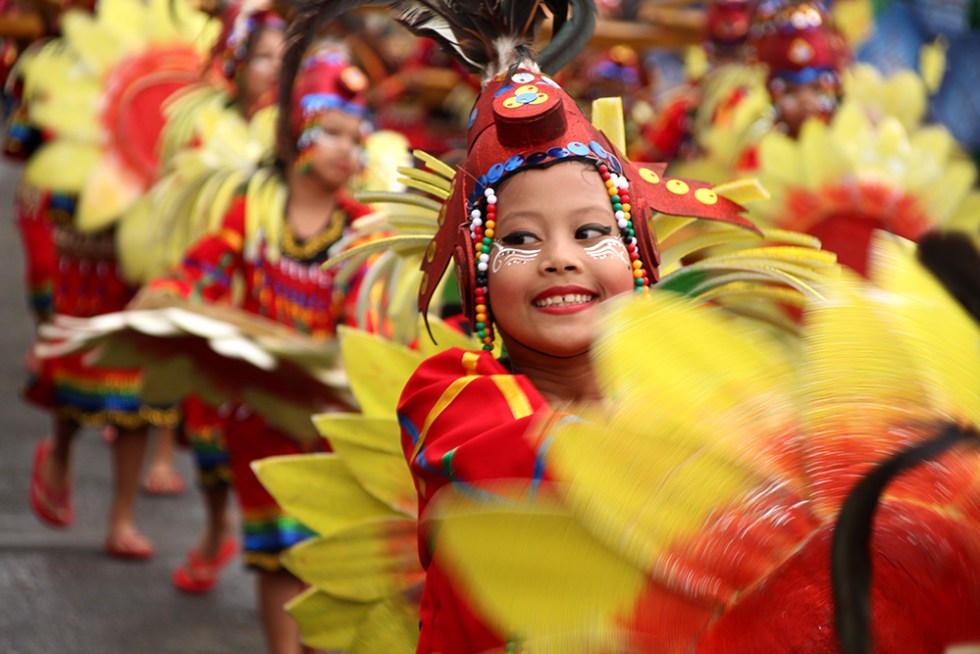 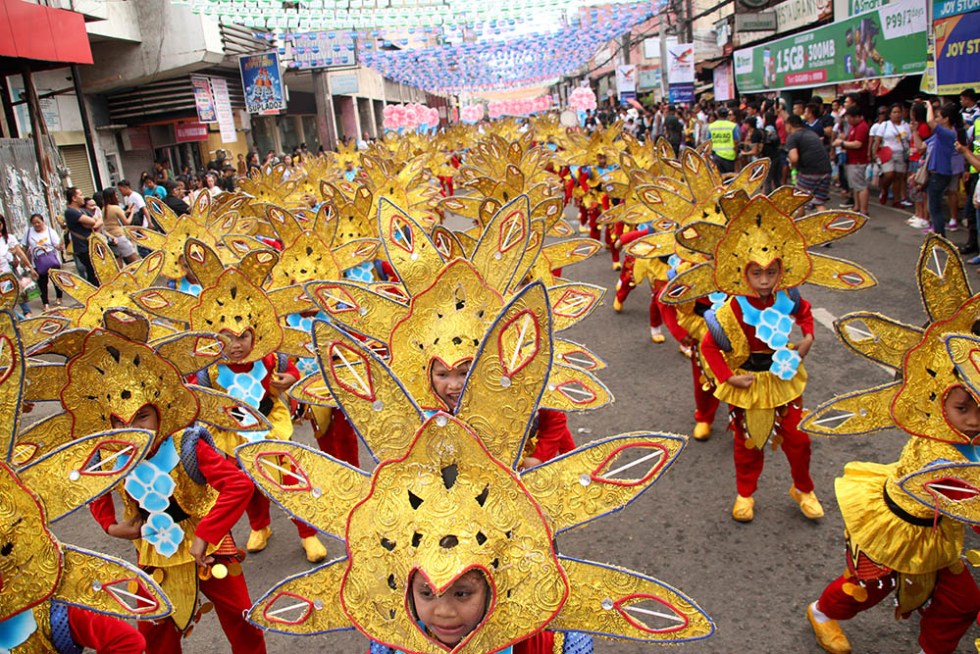 In cased you missed it, Davao’s 11 tribes also built a village that will take you to the city’s rich architectural past.