Pride Festival to draw in thousands in support of equality 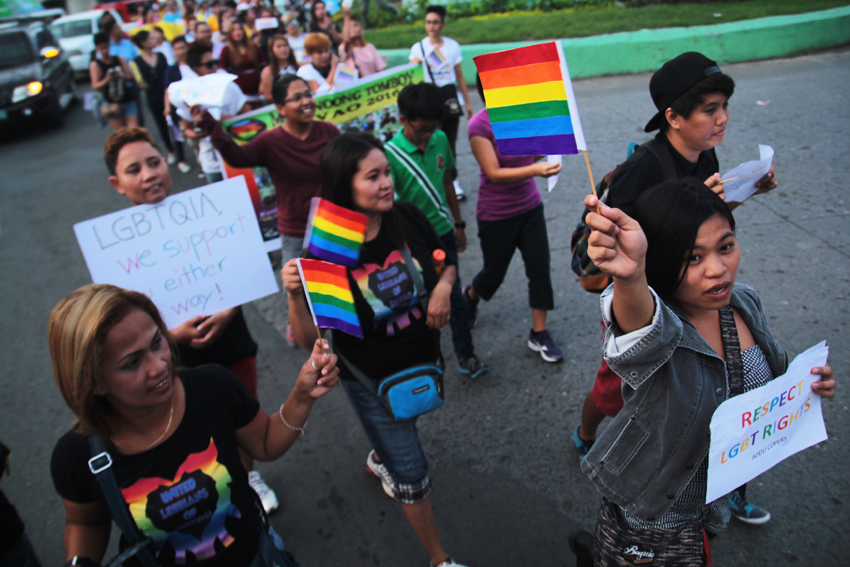 DAVAO CITY, Philippines — Organizers of this year’s Davao Pride Festival expect around three to four thousand members and allies of the LGBTQ+ community to join the event happening at the People’s Park on Sunday, July 28.

LGBT Davao City Coalition said that the Pride Festival, with the theme, “Paghinumdum sa Kagahapon, Paghulma sa Kaugmaon”, will be a whole day activity starting in the morning.

Reggie Boy Mingming, one of the convenors of the event, told Davao Today that they decided to rename the event, from LGBT festival to Pride Festival, to emphasize that it’s not only an exclusive activity for members of the LGBTQ+ community, but instead open to different sectors who want to join the event.

At three in the afternoon, there will be a “Walk with Pride Parade” through the main streets of downtown.

After a short program at the People’s Park following the march, there will be a solidarity night to serve as a commemoration of the 50th year anniversary of the Stonewall Riots, which inspires the Pride celebrations today.

Mingming said that gatherings like the Pride Festival are also a way of showing that the LGBTQ+ community exists and must be acknowledged.

Undeniably, he added, forms of discrimination against members of the community still exist even in the modern age.

“We are not asking for any special rights. What we’re just asking is that all individuals, regardless of gender, sex, or preferences are viewed and treated equally,” Mingming said.

Mingming added the Pride Festival is also an opportunity for their concerns to be demonstrated and be heard by the public.