DAVAO CITY, Philippines – Lifeless bodies of an elderly farmer and his son with disability were found in a field in a peasant community in Brgy. Kapatagan, municipality of Laak in Davao de Oro (formerly Compostela Valley) province.

The bodies of the victims, identified as Paterno Caso Sr., 71 and his son Dino, 35, were found to have multiple gunshot wounds.

The two were initially reported to be abducted by armed men in broad daylight on December 12 while they were heading to their farm. 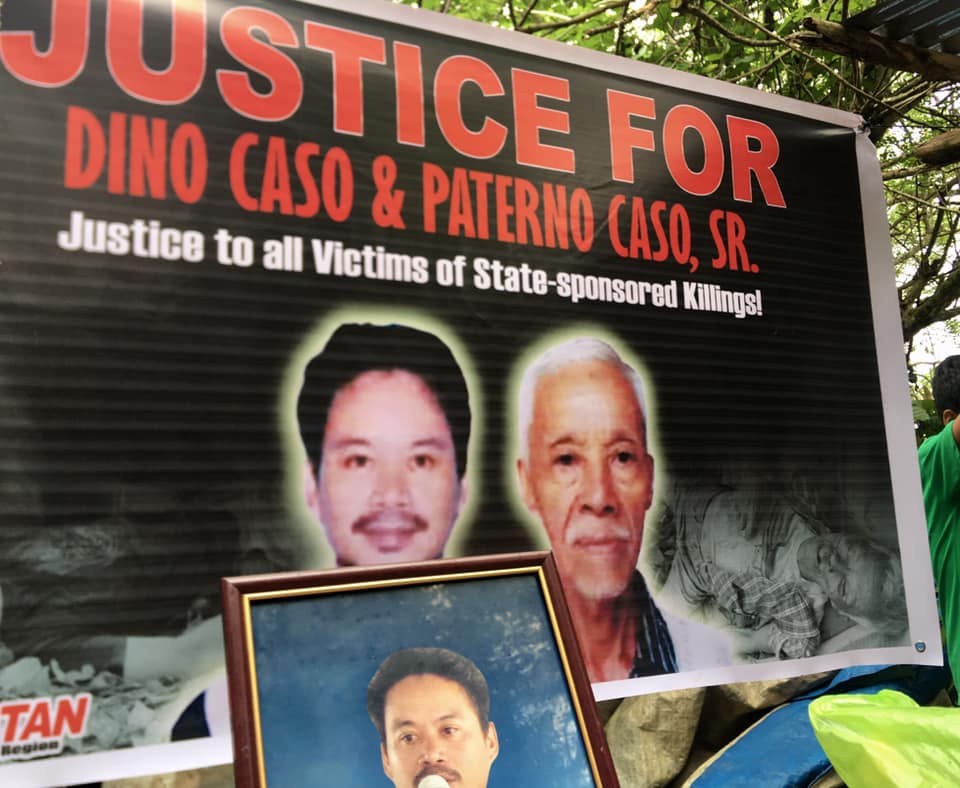 Kin and friends of murdered elderly farmer Paterno Caso Sr. and his son Dino, call for justice as the remains of the two were laid to rest in Laak, Davao de Oro on Dec. 21, 2019. (Photo from CEGP-Davao’s Facebook page)

Relatives have alleged that military troops who were conducting counterinsurgency operations in the area were behind the killings.

The two are the latest of the 98 victims of political killings in Southern Mindanao Region (SMR) documented by Karapatan under President Rodrigo Duterte’s administration.

“Just as the year was about to end and the regime promised to finally lift Martial Law in Mindanao, two lives of innocent farmers, an elderly and one with disability at that, were brutally killed,” said Jay Apiag, Karapatan-SMR secretary-general.

‘One land defender killed every week’

In 2019, the Philippines was declared as one of the “deadliest” countries for land rights activists, including farmers and indigenous people.

In three straight years, the Philippines has ranked first in the list of countries with most number of cases and victims related to land disputes, as recorded by the regional rights advocacy group PAN Asia Pacific (PANAP).

In its year-end report titled “Land and Rights Watch 2019″, PANAP said a total of 50 killings related to land disputes were reported in the Philippines from January 1 to November 30, or roughly translates to one Filipino land defender killed every week.

“This rate of death toll outpaces last year’s frequency of one land defender murdered every two weeks in the Philippines,” the group said.

PANAP also noted that most of the documented killings were allegedly carried out by state forces as part of the government’s counterinsurgency campaign.

Majority of the killings were linked to the communities’ resistance against agribusiness and other land grabbing cases such as mining, plantation, and logging, Kalikasan said.

On July, independent watchdog Global Witness also published a report naming the Philippines as “deadliest country in the world for environmental and land activists.”

In the Bukidnon province in Mindanao, farmers and indigenous people’s communities known to be active in opposing the entry of mining companies in the mountains bore the brunt of violence from alleged state agents.

There were at least 16 victims of extrajudicial killings in Bukidnon just this year, most of which were members of peasant and IP groups like Kasama-Bukidnon and Kaugalingong Sistema Igpapasindog Tu Lumadnong Ogpaan (Kasilo). 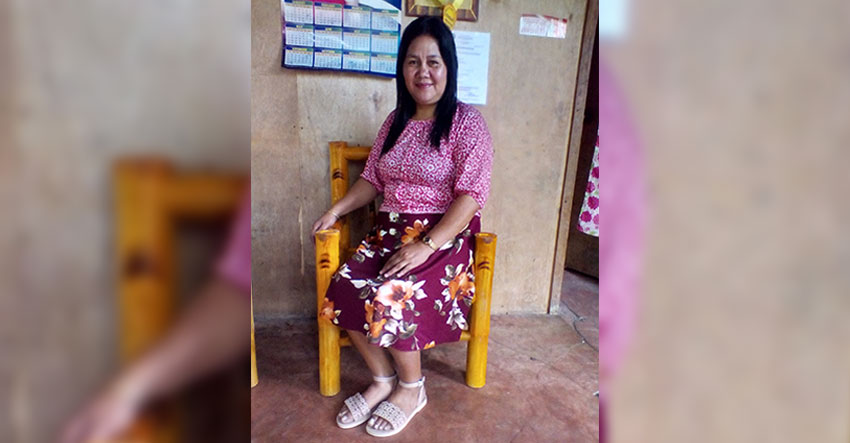 The spate of murders in the province remains unresolved. Witnesses said motorcycle-riding gunmen were mostly behind the killings, escaping quickly after the murder.

President Duterte’s Martial Law, aimed to quell “terrorism” in Mindanao, is set to expire on December 31. This after three extensions after its declaration in 2017.

Human rights advocates, however, observed that the Martial Law was eventually used to curtail basic rights and silence those critical to the administration.

Rights group Barug Katungod Mindanao, in an earlier statement, disclosed that the declaration has resulted in at least 162 extrajudicial killings of individuals, as well as 704 cases of fabricated charges, 284 cases of illegal arrests and detention, 1,007 victims of aerial bombardments, and forced evacuations of more than half a million people.

The group also bared that the martial rule has enabled the Duterte administration to entrench huge parts of the military’s forces in Lumad, Moro, and peasant communities.

On January, more than 300 individuals from remote IP communities of Sitios Manluy-a, Panukmoan, and Decoy in Barangay Diatagon, Lianga town in Surigao del Sur evacuated due to series of aerial bombings and harassment.

READ: New rounds of bombings drive IPs out from homes,communities

Soldiers encamping in civilian communities were also reportedly harassing and dissuading residents from sending their children to IP schools run by non-government organizations that are accused of teaching “communist ideologies”. 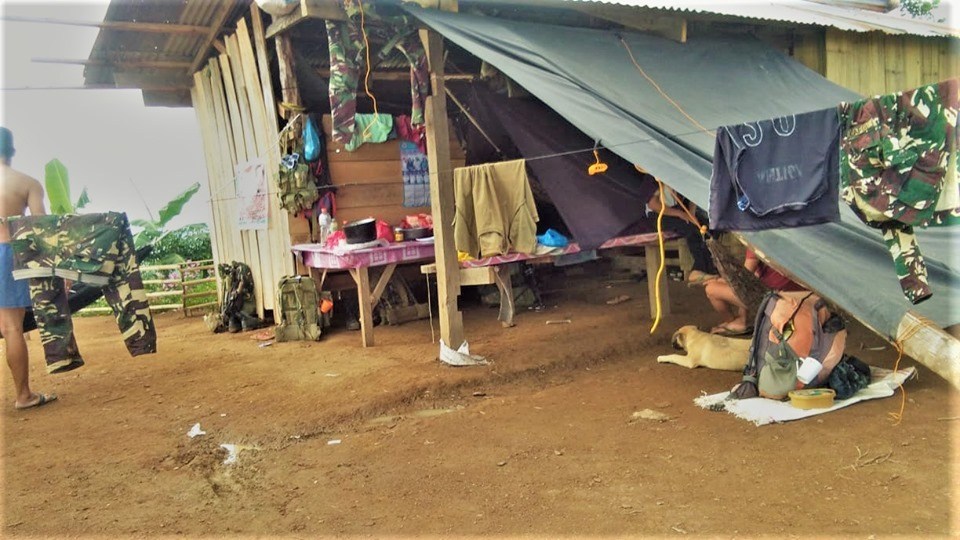 Administrators of different IP schools in Mindanao have decried the “intensifying attacks” which led to the forcible closure of more than a hundred IP schools.

This year, the Department of Education heeded the military’s recommendation to close about 50 Salugpongan schools due to allegations that students were asked to join protests against government and taught to dismantle and carry firearms.

The IP school and community members have repeatedly belied this.

Barug Katungod convenor Bishop Redeemer Yanez said that ending the Martial Law implementation will not give relief to all its victims.

The groups called for an independent investigation by international rights groups “to make the Duterte regime and its armed forces account for the killings and other human rights abuses left behind by almost 3 years of military rule.”(davaotoday.com)