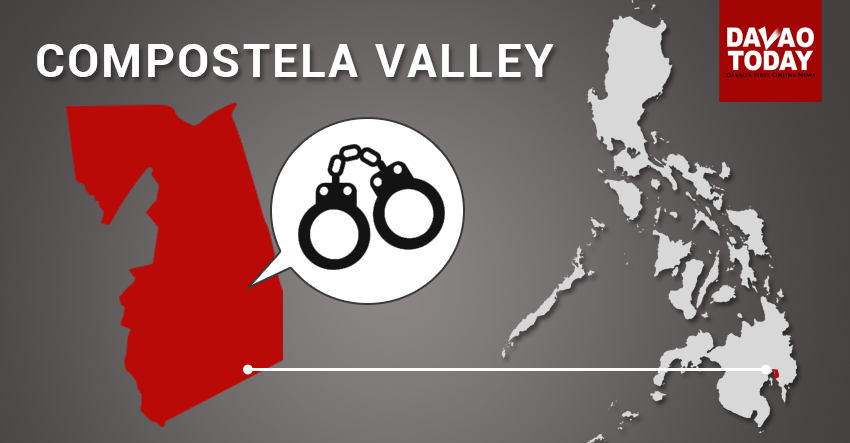 Senanggote was one of the leaders of another farmers group, the San Isidro Maparat Farmers Association.

Villanueva said the arrest took place in a National Housing Authority project which was intended for victims of the Typhoon Pablo. He said there were more than 800 of them occupying the houses built by the NHA.

He said the houses were still unfinished after five years, so they began occupying the houses on April this year.

He said Hugos punched him in the head and then in his stomach when they succeeded in pulling Senanggote back.

“Ako nanalipud ko kay Inday mao to akong gipugnangan nga mag isturya sa ta. Kay pugsanon man gyud nila kuhaon si Inday mao to nipugong ko. Pagpugong nako gisagpa man nuon ko (I was only protecting Inday that’s why it tried to stop them and have a conversation. Because they forcible took Inday that’s why I pulled back. When I did, I was slapped),” Villanueva said.

She said Hugos and his men were indeed in plainclothes so as not to attract attention and alert Senanggote before they could serve their warrant. She said this arrest was permissible because a police vehicle was parked a few meters away from the housing settlement.

Dela Rey said Hugos admitted that they used a “little” force because Senanggote and her companions resisted arrest. However, she said Hugos denied any act of slapping or punching.