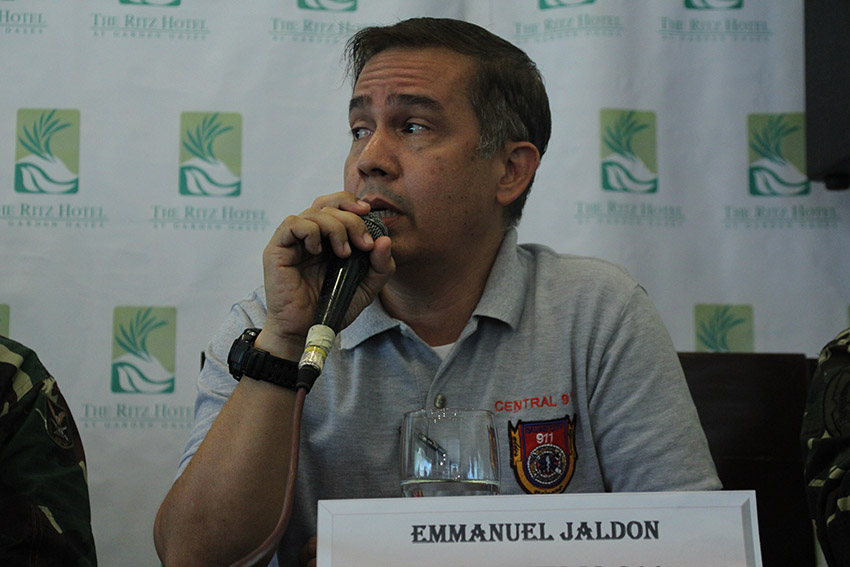 “There was a drastic decline after we implemented the charges on 911 calls. It used to be free, and there we observed a large number of prank callers,” Jaldon said on Wednesday, September 21.

In July of this year, telecommunications company Globe Telecommunications Incorporated announced that they will be charging P5 on top of their regular charges for users calling the 911 hotline in an effort to reduce prank calls.

“About 85 percent of the calls entering our 911 hotline are made through mobile phones, that’s why it’s harder to detect, although we can get their numbers. What we do now is come up with a system wherein if they continue on calling, making prank calls using their phones, we eventually bar them after five calls, because we have a database,” Jaldon added.

Jaldon also mentioned that they are looking into how they can penalize prank callers.

“We will be taking this up with the Disaster and Risk Reduction Management Council to make up the recommendation to come up with legislative measure for the penalty. It has to go through a recommending body, or perhaps issuing an executive order. City legal is looking into it,” Jaldon said.