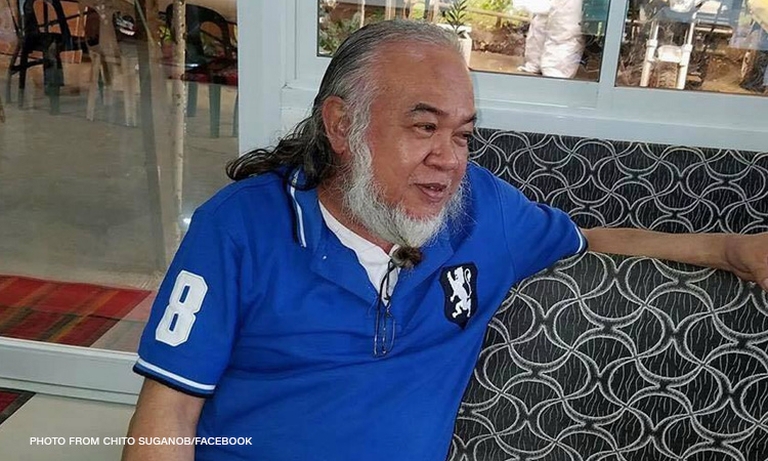 In a Facebook post around 7:42 am Sunday, Presidential Peace Adviser Jesus Dureza said: “Got this just now from Franklin Franklin M. Quijano:  For info sir father Chito Suganob together with one other was rescued by troops near Bato mosque.”

The post said that Soganub was “rescued” around 11pm Saturday, September 16.

According to Dureza, the Bato Mosque “is the Second grand mosque in Marawi that has been taken over by our troops.”
However, in a text message sent to the media around 10 am, Col. Edgar Arevalo, Armed Forces of the Philippines Public Affairs Office Chief, said: “We are still validating that information. As of now, we cannot still give details. The rescue operation is still ongoing.”

Soganub, who is the Vicar General of the Prelature of Marawi City was taken as a hostage by the Islamic State of Iraq and Syria-inspired Maute group.

He last appeared in a viral video posted on a Facebook account of “Native A Mranao” appealing to the President Rodrigo Duterte to stop the airstrikes and withdraw the forces of the government from Marawi City.

“Mr. President they do not ask for anything they only ask that you leave this place peacefully,” Soganub said.
He also appealed to Duterte to consider the lives of at least 240 “prisoners of war” held by the group saying the government’s enemies “are ready to die for their beliefs.” (davaotoday.com)