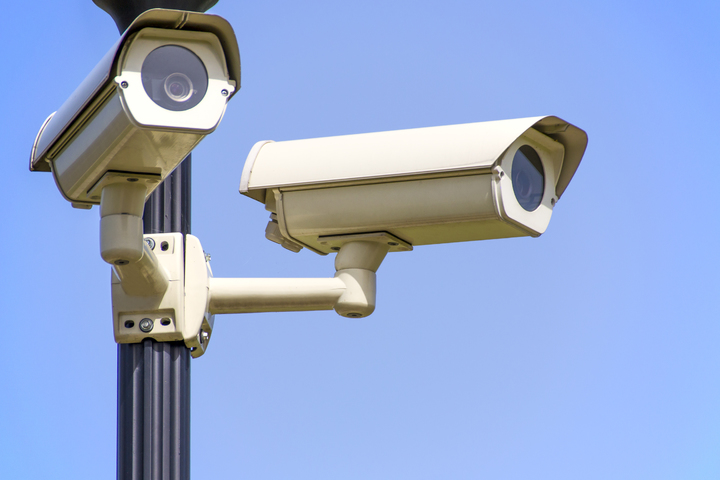 PSSCC head Angel Sumagaysay told reporters during the AFP-PNP press conference on Wednesday that they have already proposed to the city government a budget for additional surveillance cameras for security, crime, and traffic monitoring.

Though Sumagaysay did not mention the exact amount they requested, he said the budget is enough to procure around 200 units of CCTVs to be installed in various strategic areas in the city.

The PSSCC head did not also mention the specifications and actual price for each camera that they planned to install in the city.

“We already have our mapping. Some considerations as priority include convergence, traffic, and crime-prone areas,” Sumagaysay said.

The existing cameras have 35x zoom capabilities that can reach up to 1.2 kilometers with clear visual display even in low-lights and can monitor around 360 degrees using its pan, tilt and zoom capacity.

Sumagaysay added that the local government has already signified its intention to provide the needed budget as the city strives to enhance its surveillance and monitoring capabilities.

“You know the number of people in the city is going high, and in that case, we need to upgrade our equipment to see to it that everyone is safe in our city,” he added.

Davao City’s PSSCC has been a benchmark for other cities to establish their own command centers for monitoring, to include Quezon City and Cebu City. (davaotoday.com)