STATEMENT | NUJP at 34: Truth will prevail 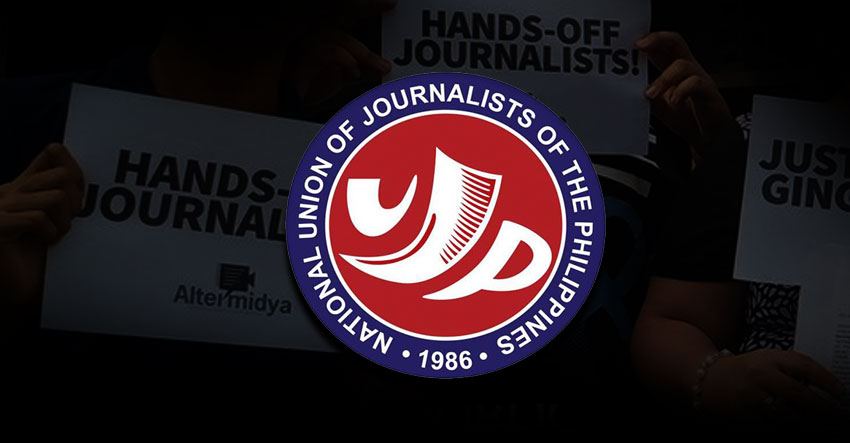 Today, July 30, 2020, the National Union of Journalists of the Philippines turns 34 during what may be the most challenging and perilous time for our profession and, yes, the truth.

Never since the late unlamented dictator Ferdinand Marcos declared martial law in 1972 have the media been so attacked and undermined by the government.

Almost from Day 1, this administration has sought to undermine the independent media, going after critical news organizations and journalists, and letting loose a flood of disinformation and misinformation cooked up by paid influencers and echoed by an army of trolls and fanatic supporters.

In the midst of a worsening health crisis that this government seems more interested in using as cover for its nefarious schemes than in seeking ways to protect the people, we have seen the country’s largest broadcast network silenced by a vindictive president’s lapdogs, who now salivate as they plan to totally wrest away all its assets, and an independent online news organization set up and run by journalists besieged by an all-out legal assault because it, too, caught the president’s ire.

And we all now live in the shadow of an anti-terror law as vague as it is draconian that practically anything we say or do could become terrorist on the say-so of authorities more learned in breaking the law than enforcing it.

In a way, we may have come full circle. Our founding chairman, the late Antonio Ma. Nieva, organized the NUJP as much to protect and advance the welfare of media workers as to help ensure that the community of independent Filipino journalists would never again be silenced, at least not without a fight.

So here we are, still under threat, perhaps more so, yet, and this is all because of our members, stronger and more determined to defend freedom of the press and of expression, and the people’s right to know.

We know that, together with the greater community of independent Filipino journalists and the Filipino people, the truth will prevail.