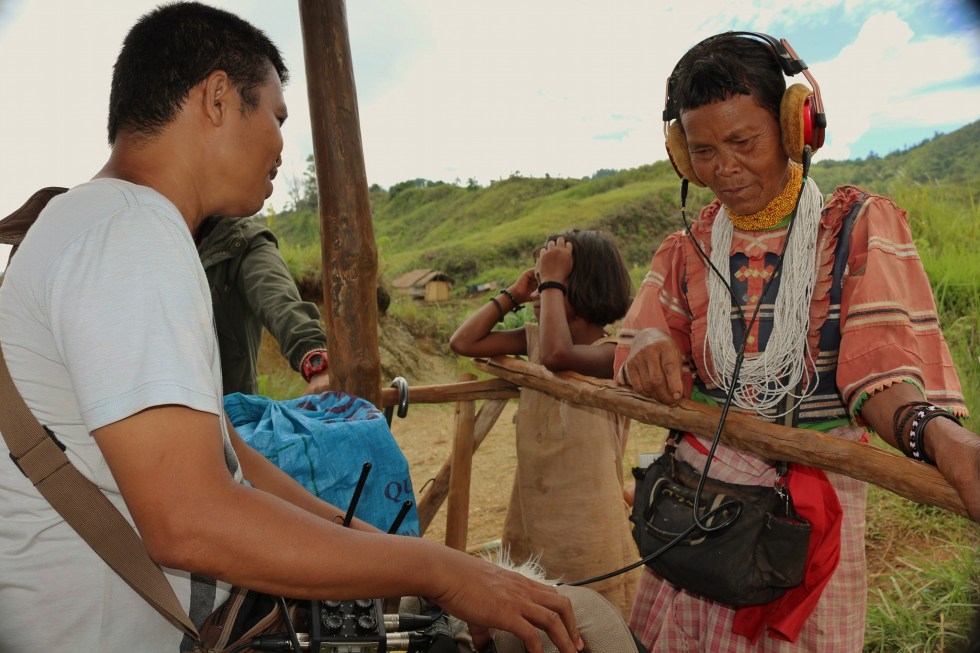 DAVAO CITY, Philippines – An award-winning director of independent, or indie, films expressed alarm over the red-tagging of his film Tu pug Imatuy (The Right to Kill).

In a statement released on Thursday, Davao-based director Arnel Barbarona cited an anonymously-produced video being shared in Facebook branding the film as “deceptive indie film” full of untruths and allegedly had ties to the CPP-NDFP-NPA.

“While I welcome criticisms and questions on my work, this post goes beyond the typical, as it resorted to branding my film as a lie, and maligns the integrity of my work,” Barbarona said.

Being a Mindanao filmmaker for nearly a decade, Barbarona worked in several award-winning films and documentary that depicts the stories of Mindanao.

“In crafting these movies, I have come face to face with the people of Mindanao, the Lumad and Moro people, each with a story and a struggle that weaves the story of Mindanao. This is a Mindanao that is witness to many wars, to displacement, destruction of ancestral lands and degrading of culture and memory,” Barbarona said.

Tu Pug Imatuy, depicts the struggle of Lumad couple caught amidst military operations in the hinterlands of Bukidnon targeted for mining operations. The film is based on the ordeal of Ubonay Botod Manlaon, Manobo from Talaingod, Davao del Norte who was held and used as guide by soldiers.

“Her experience shaped the film of Tu Pug Imatuy,” Barbarona added, “where I wanted to let the audience experience the Lumad’s pain of being maltreated in their own land. I wanted to present a movie that mirrors the issues of Lumad killings, attacks on schools and the destructive nature of mining.”

The acclaimed film recently had successful screenings locally and internationally.

Meanwhile, the Concerned Artists of the Philippines, which Barbarona is a member, condemned the black propaganda against the film Tu Pug Imatuy.

“The release of such black propaganda is an assault on freedom of expression and the freedom of the artist to critique, reflect or respond to social realities. This sends the message that artistic and creative works that contradict the narrative of the Duterte administration can and will be attacked with impunity.” the group said.

“Let us not wait for these to escalate into full-blown harassment of artists and cultural workers or for such black propaganda to become normalized. “the group added, calling upon their colleagues in the film industry “to speak up against the incident and the wider phenomenon of McCarthyist red-baiting of dissent.” (davaotoday.com)