Mindanao gets 38% of DPWH budget 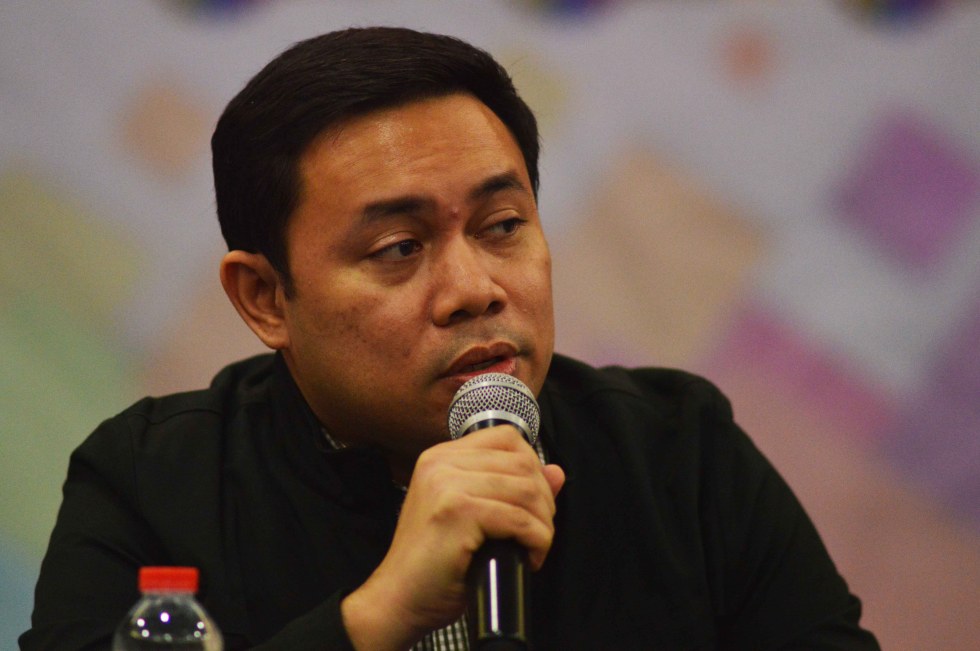 DAVAO CITY— Public Works and Highways Secretary Mark Villar said that Mindanao will get the largest chunk of the DPWH budget for next year, with 38 percent.

During the second day of the Social Development Initiative Summit held at the SMX Lanang Convention Center here Thursday, August 18, Villar told reporters that “these infrastructures are the most ambitious infrastructure program in the history of the Philippines.”

He said that the budget will go to Mindanao’s logistics network program “for our farmers to be more productive and the transportation of goods and services to be enhanced.”

“There are more local goods, our target of paving all national roads is already complete. But of course every year more national roads (are needed) so it’s a moving target,” he said.

In Davao, for instance, the projects are mostly road widening to prepare a better connection going to Cagayan de Oro or Butuan City.

“So by next year, they will already see the rural development, especially in Mindanao which got the highest allocation,” he said. He added that DPWH wants to speed up the development in Mindanao.

Aside from the Mindanao logistics network program, the DPWH would team up with the Department of Transportation for the upcoming Mindanao railway project that will start its construction next year, 2017.

Villar said that the Mindanao railway project will be under the  Public–Private Partnership (PPP) but as of know, the bidding for the investors has not yet started.

Villar said that the investments will be high and they are now planning on the set up already.

In a press conference of Duterte last May, he said that the Mindanao railway project is one of his big ticket projects for the whole Mindanao. (davaotoday.com)