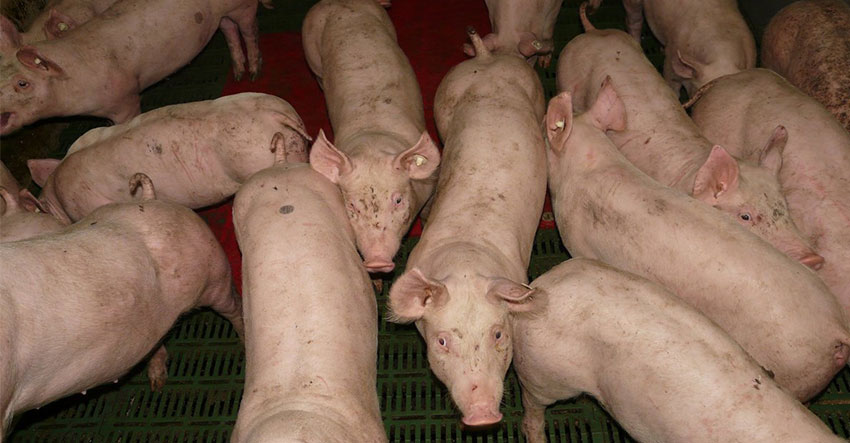 DAVAO CITY, Philippines — The Department of Agriculture (DA) Region XI is to intensify its monitoring and surveillance to ensure that the Davao Region will be African Swine Fever (ASF) free.

Dr. Armie Capuyan, DA-XI focal person for ASF, said the Davao Region remains ASF-free, but the agency will still strengthen their effort to ensure that it does not spread into the Region.

DA XI has reached out to hog raisers and the public with an increased effort for an education campaign about ASF.

Capuyan clarified that ASF does not affect human health, however, they wanted to give the public enough knowledge about it.

“Still, we should be more alert about ASF especially since the Davao Region produced a huge percentage of hog products in the country,” Capuyan said.

Davao region is 7th in the country in producing hog products in the market. 83.6 percent of the total number of hogs in the region are grown by backyard raising while only 16.31 percent of the hog raised by commercial growers.

Capuyan also reminded hog raisers — both backyard and commercial piggeries — against its common practice of feeding livestock human food leftovers, especially meat, as it is a possible source of animal disease.

“Some raisers collect leftover food from restaurants and mix it with feeds for their animals. We should wary of this practice as it is also harmful to our animals” she added.

The African swine fever can cause severe illness or increase the death rate in pigs. The mortality rate of affected livestock is 80-100% per piggery within a 10-day period. Hogs within the 1-kilometer radius can be affected. (davaotoday.com)