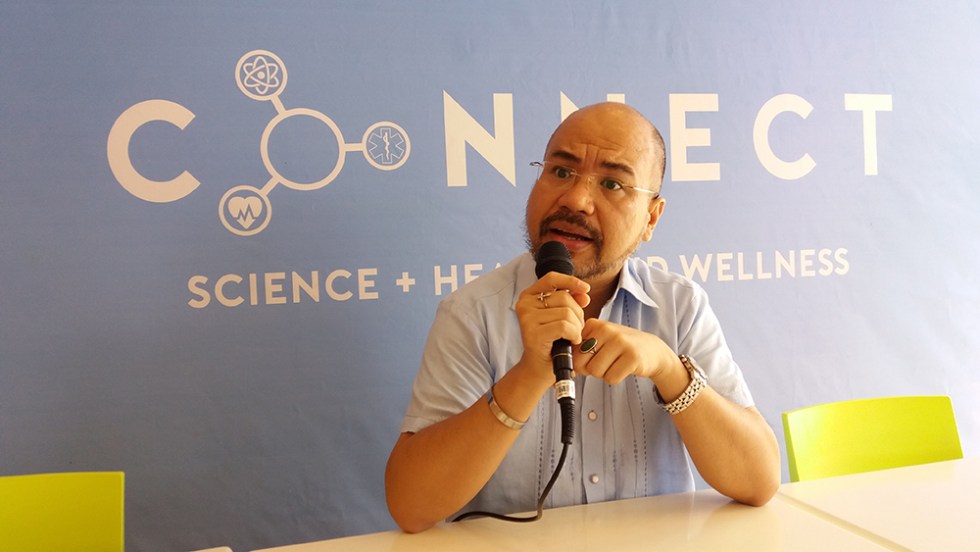 DAVAO CITY, Philippines – The City Health Office (CHO) Population Division said on Friday, October 27 that there were fewer male Dabawenyos who underwent vasectomy procedure this year compared to the data in 2016.

Jeff Fuentes, head of Population Division told reporters that as of Thursday, October 26, the office tallied only 35 males, a significant decrease of 51 percent compared to last year’s total of 72.

Fuentes attributed the number to the existing challenge of reshaping men’s perspective about vasectomy affecting their “macho image.”

“The greatest challenge is the culture that we have here especially when we talk about the macho image,” Fuentes said during the Connect press conference held at SM Lanang Premiere.

According to the Department of Health, vasectomy, the surgical procedure performed on males where vas deferens are cut, tied or seared to induce sterility, “does not make a man less macho or make him effeminate”.

“It does not interfere with any normal body function, nor cause other types of changes. After a vasectomy, a man will continue to produce male hormones,” Fuentes explained.

He also noted that vasectomy does not cause a negative effect on men rather it helps them manage their family well.

“Once you manage your family, you can divert your resources to other needs. That’s the biggest benefit,” he said.

Fuentes stressed that for the longest time, women still carry the lone burden and responsibility in terms of family planning.

“It will take time to really have to reshape and realign the perspective of our men that they would take a more active role in this family planning or family management program,” Fuentes said.

To further educate and encourage more men, Fuentes said the population division is currently conducting intensive education campaign to different barangays in the city and as well as to male-dominated industries including industrial and agricultural sectors.

In time of the World Vasectomy Day, the city will also be offering free non-scalpel vasectomy procedures on November 17. (davaotoday.com)