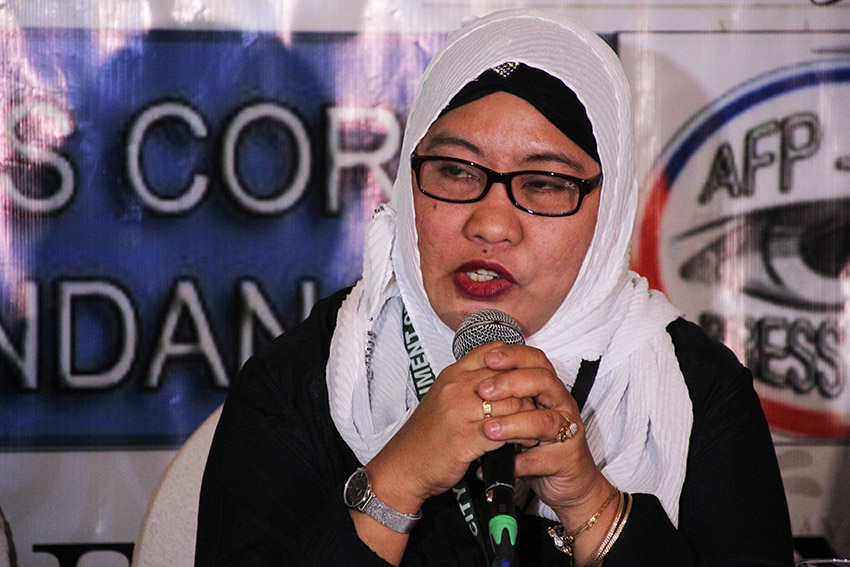 Speaking at Monday’s press conference, DCOTT head Aiza Usop said that the 1.7 hectare-terminal is now experiencing congestion due to the influx of passengers every day and the interval of buses.

The terminal was built in 1985 and is now currently serving 15 small and big bus companies en-route to different destinations in Mindanao up to Metro Manila. The terminal facilitates about 700 to 800 bus trips on normal days and 1,200 to 1,500 bus trips on holidays.

The City Council has already approved the local ordinance on 2018 which paves way for the construction of two new public land transport for buses and vans with issued franchises or Certificates of Public Convenience.

In the resolution, it is indicated the all public utility buses have to load and unload their passengers outside the terminals. The council identified the areas of Catalunan Pequeno as the southbound terminal, Dumoy or Puan areas for south and north Cotabato-Davao route; and Panacan, Buhangin, and Bajada areas for the northbound route.

“The new terminal will surely solve the problem of the city that’s why we await the finalization of the project that will hopefully serve more Davaoenos in the future,” Usop.

Meanwhile, Usop said that despite the current condition of the terminal they have also surpassed the target collection for 2019 at a partial computation of P70 million compared to the previous years.

DCOTT recorded a P64 million collection in 2018 and P24 million in 2017 through its trip tickets and other fees. (davaotoday.com)