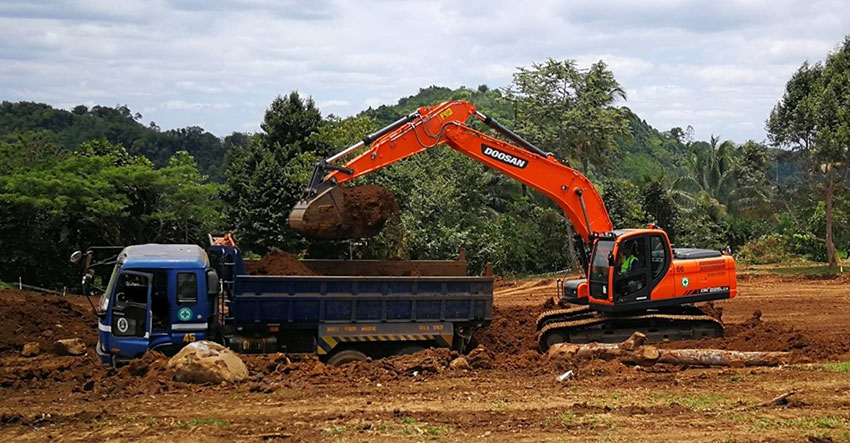 DAVAO CITY, Philippines — A water firm in charge of the city’s major water supply project assures the public there will be no traffic problems in this project once it begins later this year.

The Apo Agua Infrastructura, in charge of the P12-billion Davao City Bulk Water Supply Project, will entail a massive 65-kilometer pipe-laying project in various parts of the city that will tap surface water from Tamugan River.

“We already coordinated with the DPWH XI and the City Engineering Office. We also started discussing with the CTTMO to lessen the hassle of the traffic. Definitely, there will be difference in the area that will be affected but as much as possible, we will try to minimize the problems,” Almario said.

Almario said the first phase of the project, the laying of pipes on the site, will begin by the end of August.

The next phase, the laying of pipes from the site to the city, is expected to start at the end of October.

According to Almario, based on their experience, pipe-laying usually brings problems but they are hoping that they will be able to beat their 2021 target date as the start of the operations.

“There will be 9 kilometers of pipe-laying from the raw water site meaning we will traverse private land properties but this is not much of a problem because we already have right of ways with them but the problem is the 55 kilometers going down,” he said.

Almario said they will take to the challenge of the City Mayor Sara Duterte to stick to this schedule.

The water pipe project is set to provide water supply to the city’s second district which has been long suffering from an inadequate water supply in their area and have relied on deep well for sources.

“We are really going towards providing water to the second district. Once we can layer the pipes going to the said district, and the water treatment plant is already okay, plus the raw water intake is already okay, then even if we are not yet down with the construction going down to the water area, we can already open, as long as we can just finish that segment,” Almario said. (davaotoday.com)