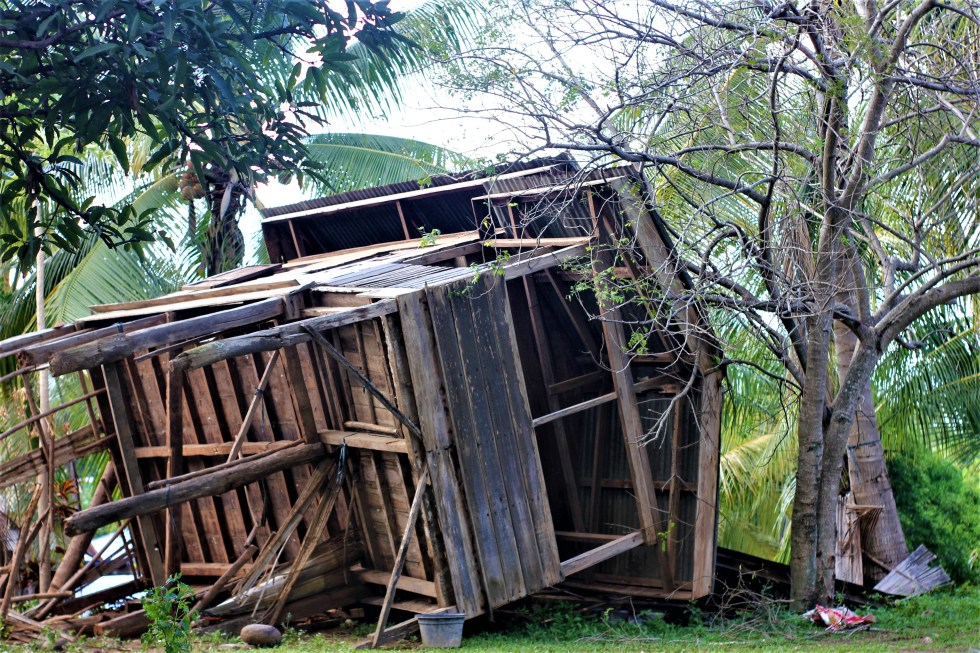 MAGSAYSAY, Davao del Sur — It was nine in the morning when people felt the strong tremors. In a split second, houses collapsed, and the trees were uprooted.
The national disaster agency said that it was a 6.6 magnitude tremor in Mindanao that killed at least eight people on October 29.

One of many affected houses is the ancestral home of the Salip family in Barangay Bacungan, in a small town of Magsaysay, Davao del Sur. The house was built by a young B’laan couple back in 1958.

The Salip ancestral house is made of hardwood from big lawaan trees in the mountains of Magsaysay. Its roofing was made of cogon leaves that eventually were replaced by iron sheets to protect the family from heavy rains.

The house was simple, with only one room for the whole family. It has a small kitchen where they cook delicious food and a balcony to receive their guests and relatives.

“My parents were still a young couple when they decided to build the house in the center of the village. Growing up, we would see familiar and unfamiliar faces visiting our house day and night,” said 54-year-old Mercidita Salip Bara.

The house, later on, became a “go-to place” of their relatives and other B’laan locals living in the mountains whenever they bring their harvest to the lowlands and sell. The house also became a place to settle problems in the community.

“Our house was a crucial part of our tribe. My father wanted everyone to spend time together as part of our culture and tradition,” Nanay Mercidita added.

For a time, the house also became a sanctuary of B’laans in the mountains when bandits threatened them, stole their belongings like horses and harvests.

The family opened also their small home to the tribe to ensure the safety of t women, children and sick B’laan to stay during night time while their men remained on their farms.

“Our home was never empty as far I can remember. There were always people visiting, with different reasons to stay,” Nanay Mercidita recalled of her childhood. 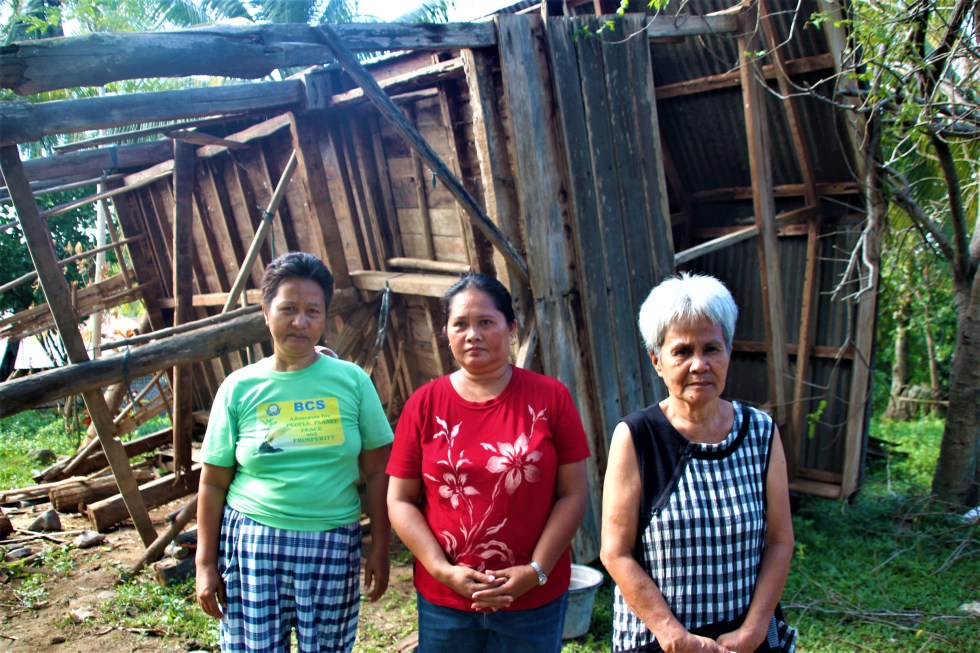 Fast forward to the morning of October 29, when the house collapsed.

Nanay Mercidita and her siblings saw how their ancestral house collapsed while the ground was still shaking. They could not do anything as they are afraid of falling debris.

She said she saw the house swaying along with the big mango tree when the quake happened. It slowly crumbled to the ground, creating a loud sound. It was when they realized that their treasured home was ruined.

The quake wrecked the four foundations of the house, although the parts were still intact.

The Salip ancestral house, which is located only in front of a designated community evacuation center, can no longer be the sanctuary of the B’laans.

Just like many affected houses in Bacungan village, it has now been abandoned by its owner who sought refuge in the evacuation center for days because of successive tremors.

Village officials informed Nanay Mercidita that owners of old houses were not qualified for assistance. They claimed that their house was already old and empty before the earthquake happened.

“As much as we would like to take care of the house, the ground remains shaking. We don’t have the resources to repair it,” Nanay Mercidita uttered.

To date, the Salip ancestral house was one of those houses in Bacungan village that needs reconstruction and rehabilitation.(davaotoday.com)