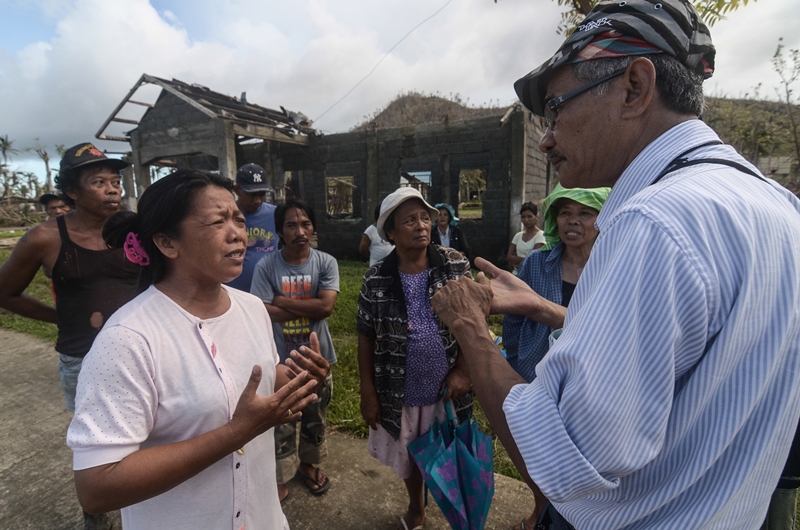 DAVAO CITY – Allowing the coal-fired power plant to operate in the city will harm local fresh water source and residents, according to aid group Balsa Mindanao.

In a forum Friday, the Balsa (Bulig Alang sa) Mindanao said the “environmental plunder caused by transnational companies” worsened the impact of the spate of natural calamities in the island.

Francis Morales, spokesperson of Balsa Mindanao, said that the 300mega watts coal-fired power plant operation will require 172.8 million gallons of fresh water and 10.5 million drums of salt water everyday, which “will compete with the people’s source of fresh water for daily needs.

Recently, Aboitiz Power Corporation (AboitizPower) asked the Davao City Counci’s “favorable endorsement” for the expansion of the generating capacity of their coal fired power plant from 300 megawats to 645 megawats or more than double of its original capacity.

The expansion worried environmentalist and civil society organizations as to the impact of the coal-fired power plant to the environment and to health.

Alexanduar Ual of the Aboitiz group claims that their “monitoring”  in the surrounding area show a “profusion of fish and corals that continues to multiply.”

For Morales, the coal plant “will also affect the environment with its emission since coal emits the worst forms of gas.”

Balsa Mindanao said that they have filed petition to stop the use of coal-fired power plant not only with the local government but also at national and international levels, yet, “despite the opposition from different sectors and environment networks, the local council has went on to grant approval for the coal-fired power plant,” Morales scoffed.

Morales added that  “there are a lot of other safe and clean renewable energy sources that could cater to the needs of the city.”

Currently, there are about 11 coal-fired power plants operating in the country, with 10 more to be built before end of 2015.

“The Aquino administration shows how the government serves the interest of foreign entities  and big business despite the harm that the coal-fired power plant would bring to the Filipino people,”  said Morales (Earl O. Condeza/davaotoday.com)