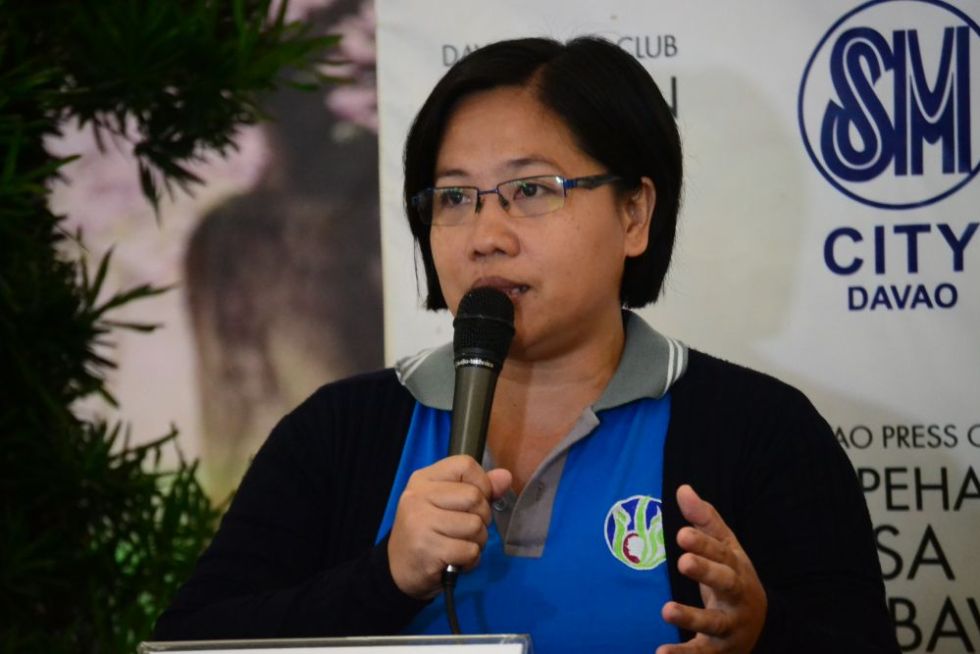 “While we do agree that early warning and pre-emptive evacuation are very good strategies in disaster risk management, I think for Davao City, we really need to do what has not yet been done and that is the relocation of communities in disaster-prone areas in Davao City,” Golle said in a press conference at SM City Davao.

Golle explained that this has been the call of the group for how many years now and maintained that putting up early warning devices and giving aid or relief assistance everytime there is a typhoon “is not effective.”

“The challenge is there for barangay local government to identify possible areas for on-site relocation,” Golle said.

She pointed out that barangays should help the City Planning and Development Office identify possible areas within their barangay for the establishment of on-site relocation of their residents.

“I think it would be a very good input if the plans will be coming from the barangay local government unit since they are the ones who know the numbers of affected communities and the total land area,” she added.

Golle also noted that barangay officials should take part since the city government have already some initiatives including the establishment of 911, the Public Safety and Security Command Center and the efforts of the City Planning and Development Office.

In December 2017, at least 6,614 families or 31,375 individuals situated in different barangays in the city have been affected by flood brought about by tropical storm Vinta.

Meanwhile, the province of Davao Oriental also recorded more than 3,000 families who evacuated due to the tropical storm. (davaotoday.com)