Over 40,000 Davao City businesses up for renewal 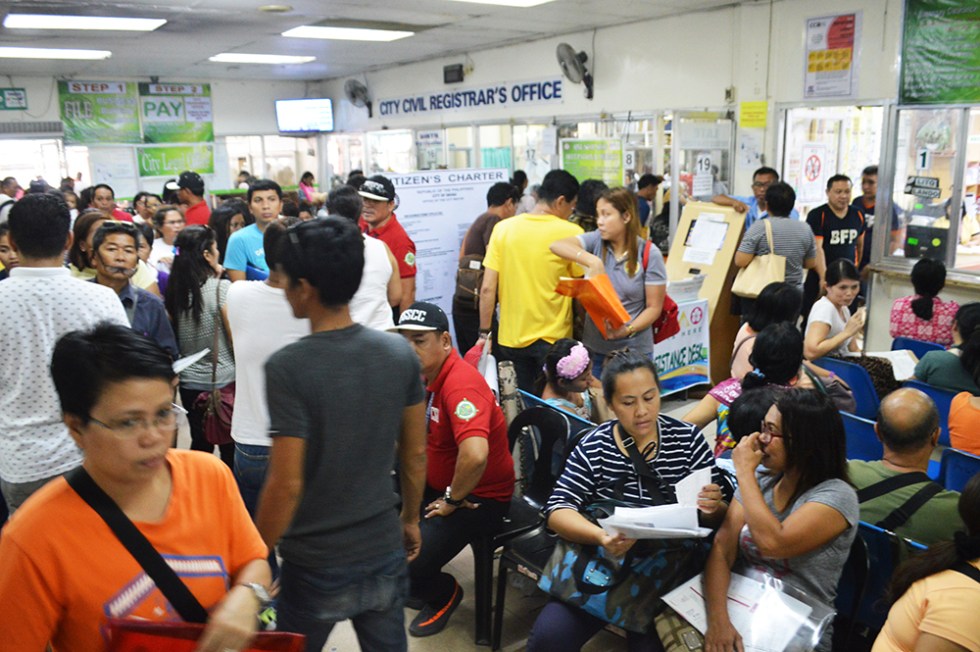 DAVAO CITY, Philippines – The City Business Bureau sees some 42,000 business owners to renew their permits this year as it entered into its second day of processing requests for permit renewals.

Marisa Torentera, officer-in-charge of the Business Bureau, said 987 business owners processed their permits on the first day of the permit renewal on January 2.

Based on the figures provided by the City Treasurer’s Office (CTO), 22 businesses were issued with permit on the first day of the renewal processes.

Meanwhile, only 73 business owners have paid for their permits yesterday.

Villa Dureza, acting assistant city treasurer, said that in 2017 the CTO has collected a total of P883.5 million of taxes.

“We expect the collection will increase this year as the city amended its 2005 Revenue Code recently,” Dureza said.

Torentera was not able to provide the rate of the increase of business establishments in the city but she said the number is growing.

The schedules of the business permit renewal are: