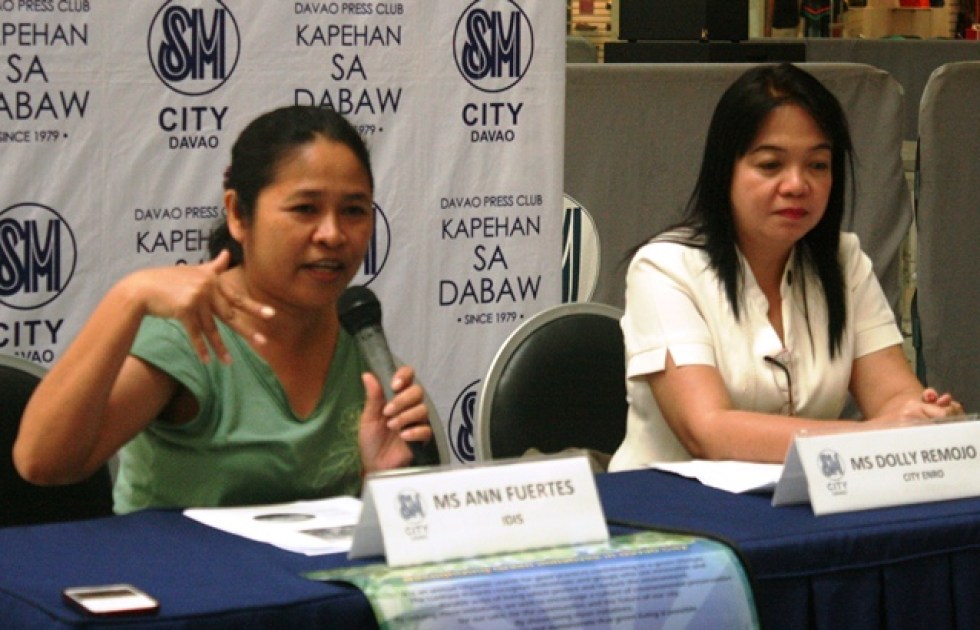 DAVAO CITY — The 10 percent green space allocation for future development projects in the city will remain a mandatory requirement here as its mayor, Rodrigo Duterte, quashed the council’s decision to amend a land use ordinance which attracted opposition among environmental groups.

In his veto message dated February 19, 2016, Duterte said Ordinance No. 0487-16 is “vague and ambiguous, prejudicial to the public interest and an exercise of legislative power in ultra vires.”

The said ordinance was passed on third and final reading in February. It was aimed at removing the 10 percent green space requirements stipulated by city’s Comprehensive Land Use Plan (CLUP) 2013-2022. Instead, the said allocation would be included in the 30 percent open space required by a national law.

However, Duterte said, the amendment is vague and ambiguous.

Duterte also finds the amendment prejudicial to public interest and an exercise of legislative power in ultra vires or beyond power because of the use of the verb “shall”.

By “shall,” Duterte was wary that it could mean “a mandatory requirement for the turnover of these green spaces to the homeowners association for proper maintenance.”

“There is now the unwarranted burden of maintaining the green space, passed on to the homeowners association, which exceeds the requirement of PD 1216,” he explained.

PD 1216 was signed by former President Ferdinand Marcos in 1977. It mandates residential subdivisions to provide 30 percent of their land to develop roads, parks, playgrounds, recreational facilities, hospitals, places of worship, barangay health centers, and other amenities.

“Without looking into the capability and willingness of the homeowners association to accept the responsibility of maintaining the green space, the transfer of authority without any corresponding liability is inimical to the interest of the City and general populace,” the veto message said.

The mayor’s veto comes as a welcome development for concerned groups. In January, they petitioned Duterte to junk the amendment through an online petition. Apart from environmental issues, the groups also claimed that the council skipped public consultations.

“He (Duterte) listened to the call, yung mga mulo gyud, yung panawagan ng katawhan. Naminaw siya sa kadaghanan what is really for the benefit of the majority because its good for the environment and for the people of Davao (He listened to the call, to the people’s clamor),” said Mary Ann Fuertes, executive director of the Interface Development Interventions (IDIS).

However, Fuertes said they would not be surprised if the City Council will override the Mayor’s veto. As so, she said environmental groups will attend anew the council’s upcoming session on Wednesday, February 23.

“If they really want to veto it, it is really possible. We depend on the Mayor’s decision, but we will not be complacent,” she said. (davaotoday.com)