Baste Duterte to skip SONA for the Council session 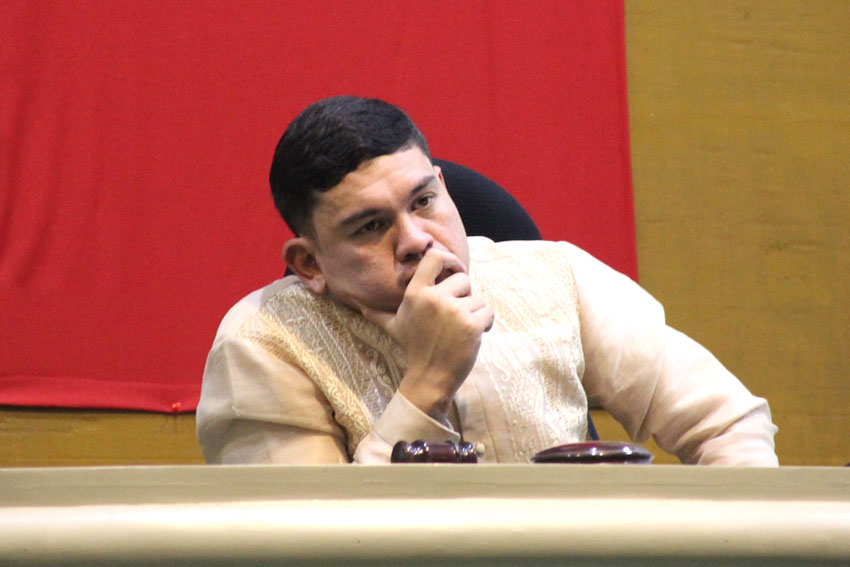 In a media briefing, the youngest Duterte said he will not attend the 4th SONA of the President to see to it that he can attend the regular session of the Sangguniang Panlunsod of Davao the following day.

“I can’t attend the SONA because we have a session the following day, it’s tiring to go back to Davao early and then attend the regular session,” said Vice Mayor Duterte.

Duterte said he will just watch the television for his father’s SONA in his house in Davao City.

Among the issues that he expects his father to discuss in the upcoming SONA is his campaign on the war on drugs and corruption.

“Probably he will talk about the drugs issue, poverty alleviation and his platform of governments he promised during his campaign” he added.

President Rodrigo Duterte has been getting full support from his family in his previous SONA. During the past three SONA, all the children of the President and their families were all present to extend support to the President. (davaotoday.com)