Davao City suspends classes due to transport strike on Oct. 16 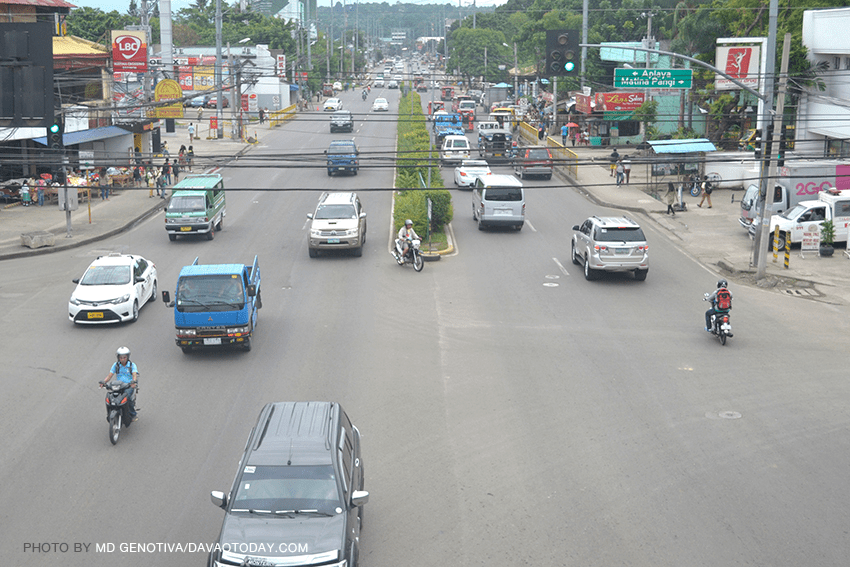 DAVAO CITY, Philippines — The local government announced that classes here will be suspended due to a scheduled transport strike on Monday, October 16.

In a statement on Friday, October 13, City Mayor Sara Duterte-Carpio said classes from kindergarten to college will be suspended.

The city government will also deploy buses for passengers who will be affected by the transport strike.

On Monday, October 9, the Transport of Southern Mindanao for Solidarity, Independence and Nationalism-Pagkakaisa ng mga Samahan ng Tsuper at Opereytor Nationwide (Transmision-Piston) said they will participate in the two-day nationwide transport strike starting October 16 as they call on the government to junk its jeepney modernization plan.

Ricardo Baron, spokesperson of Transmision-Piston said they are targeting to paralyze the city’s transportation by at least 90 percent from 4am to 4pm.

Baron said the jeepney modernization plan will affect the livelihood of jeepney drivers and transport operators and will cause increase in fare and prices of commodities.

With the jeepney modernization plan, old jeepneys will be replaced by modern jeepneys that have automated fare collection system.

But Baron said the Omnibus Franchising Guidelines of the Department of Transportation “aimed to phase out the estimated 200,000 jeepneys in the country and replaced it with newly built jeepneys which are solar or electric powered and Euro-4 compliant engines.”

He said under the new guidelines, jeepney operators will only be issued a franchise “if they have a minimum of 10 jeepneys and provide their own terminals.”

Baron also argued that the spare parts of the new jeepneys will be “exclusively purchased from the manufacturers.”

“Majority of the current jeepney operators certainly cannot afford the new jeepneys and as such they will be be displaced,” he said. (davaotoday.com)