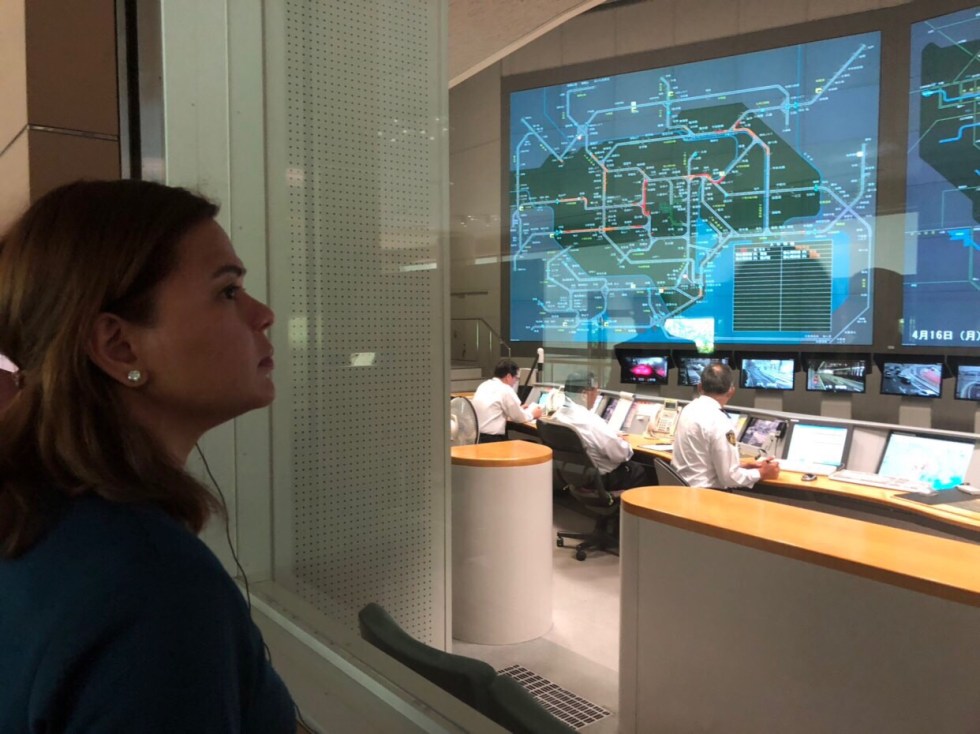 The city officials will be on a study tour from April 15-21 upon the invitation of the Japanese International Cooperation Agency (JICA).

“This is a continued cooperation with JICA and the Japanese government, particularly to implement the Infrastructure Masterplan for Davao,” Mayor Sara in a statement on Tuesday.

Recently, a 22-member delegation of city’s key officials traveled to four cities in Japan for an Economic Tourism Roadshow that aims to entice more Japanese to visit and invest in Davao City.

In August last year, the city in a joint venture with Japan launched a biodiesel plant in Maa here. The plant is aimed at turning used cooking oil into biodiesel fuel for vehicles. (davaotoday.com)