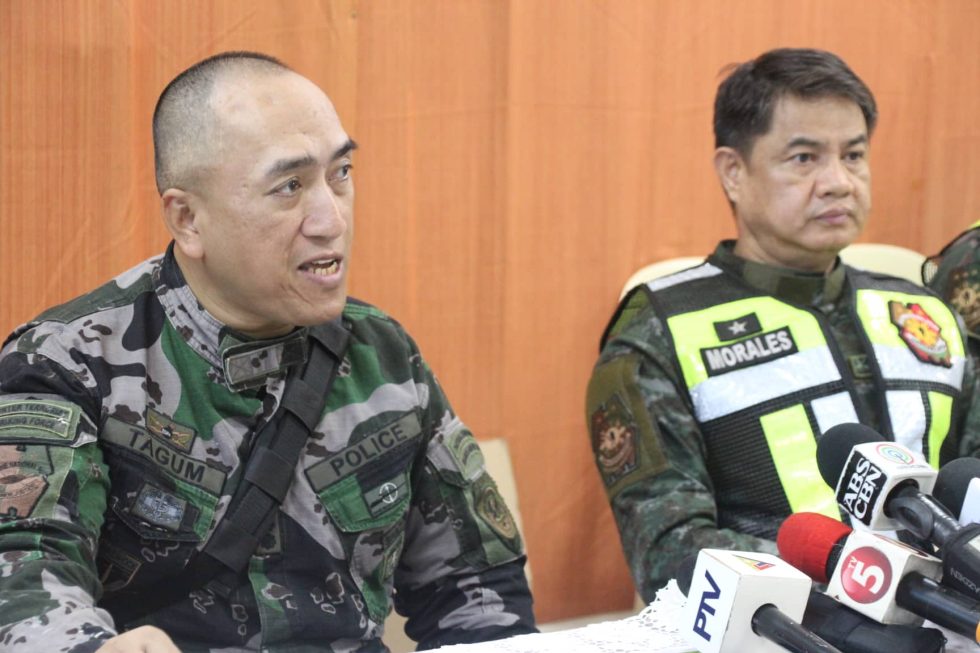 DAVAO CITY, Philippines – The conduct of the election in Davao Region was in general orderly and peaceful.

Morales told reporters that they received reports of alleged vote-buying but when checked, “the report is not true.”

He added they are still investigating the reported vote-buying incident in Bansalan, Davao del Sur.

He said police recorded one election-related killing in New Corella, Davao del Norte where the victim was the brother of the incumbent mayor, identified as Rogelio Serrano Jr., 44, the administrative aide of the place.

Morales said PNP personnel were stationed in various polling precincts in the area for the safety and security of the thousands of voters who went out and caster their votes.

Authorities have tightened the security in the region after four explosions rocked Cotabato City and Datu Odin Sinsuat in Maguindanao on Election Day.

Morales said the PNP has augmented its personnel in the provinces of Davao del Sur and Davao del Norte, the areas the Commission on Elections (Comelec) declared as hot spots.

The Armed Forces of the Philippines (AFP) has also conducted massive security operations in the hinterlands of Davao Region, he added.

These 52 barangays are part of the districts of Paquibato, Marilog, Baguio, and some parts of Calinan and Buhangin.