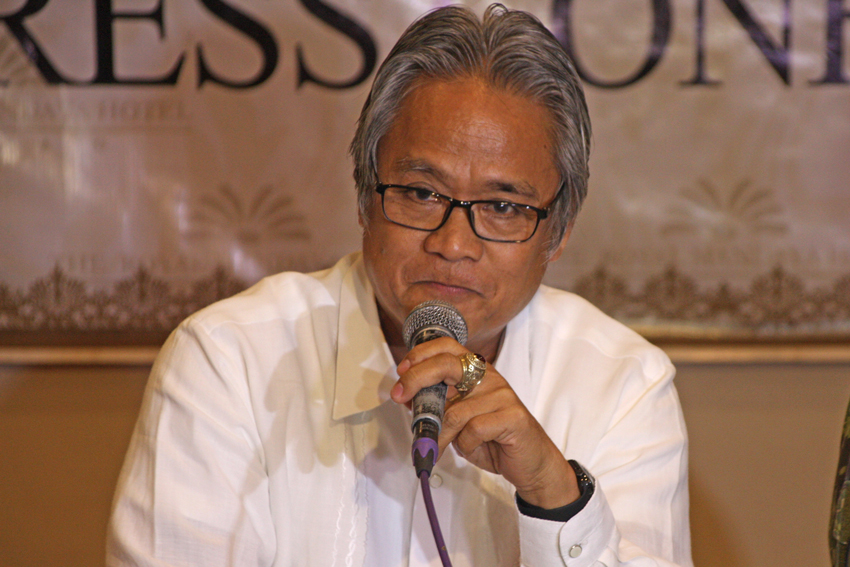 DAVAO CITY, Philippines – At least 13 politicians are under the watchlist of the Philippine Drug Enforcement Agency (PDEA) Regional Office 11.

PDEA 11 Regional Director Ret. Supt. Antonio Rivera said the agency is closely monitoring 12 barangay officials and a municipal councilor in the region whose names have been submitted to PDEA national office.

The PDEA is also looking into the possibility that these local officials are now running for the 2018 Barangay and Sangguniang Kabataan elections.

“We have three Barangay Captains, a municipal councilor and mostly barangay kagawads in our list and we are now gathering strong evidence to conduct operation against these local officials,” said Rivera.

Rivera said during the Armed Forces of the Philippines-Philippines National Police Press Corps 11 on Thursday, April 27, that the said officials have already surrendered to the authorities but have resumed with their illegal drugs activities.

Manding, he said, had been a subject of an anti-drug campaign of President Rodrigo Duterte when the former was still a Vice-mayor of Davao.

He said “Duterte has urged Manding to paint the doors of his own residence with a red X and personally lead the operation against illegal drugs in his barangay, identifying those who are involved including his relatives.

Meanwhile, authorities here have conducted a workshop to name the possible Election Watchlist Areas (EWAS) in the region.

The Commission on Elections, Philippine National Police and the Armed Forces of the Philippines have already been doing validation in the areas and the politicians running for the different posts of Barangay Council to determine the watch list areas.

The soonest possible, the authorities will be presenting the list of areas under EWAS upon the result of the ongoing workshop, according to Chief Insp. Milgrace Driz, Southern Mindanao police spokesperson.

The identification of hotspots and narco-list of barangay and SK candidates has been criticized by the Human Rights Watch, Carlos Conde said, “this virtual hit list, like the “terror list” of hundreds of activists and alleged insurgents compiled recently by the Department of Justice, violates due process and is an affront to the rule of law.”

“If the government has evidence against these officials,” Conde added, “it should charge them formally in court. Far too many cases of those people who end up on lists of suspected drug personalities have ended up as victims of summary executions, as we’ve seen in Duterte’s “drug war” in the past 21 months.” (davaotoday.com)