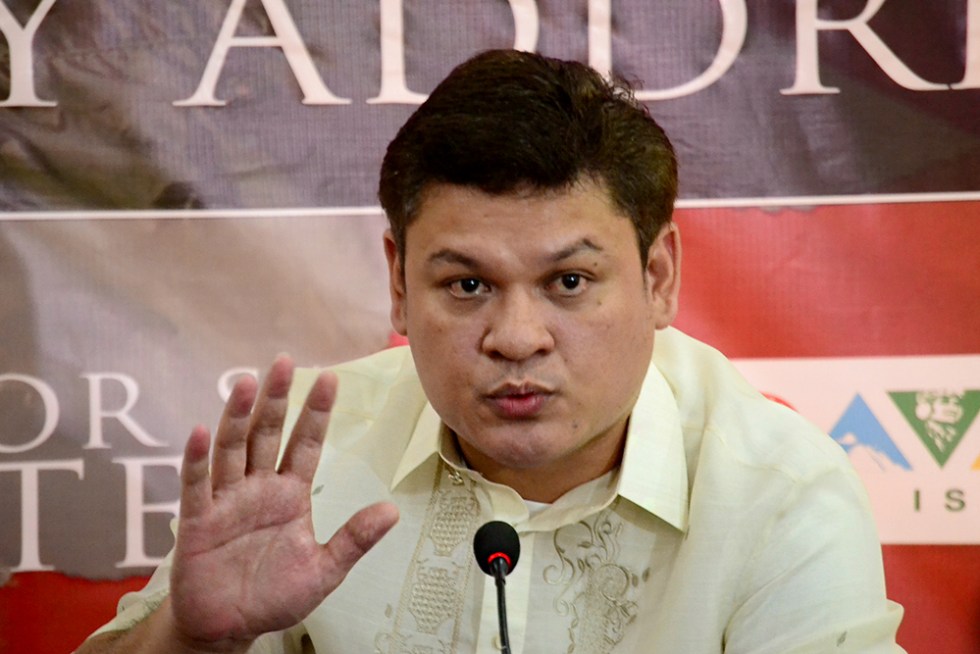 Speaking to councilors during the special session, Duterte said he is “taking responsibility for all that has happened.”

He was referring to the smuggling allegations at the Bureau of Customs to which he was implicated, and the “very public squabble” with his daughter, Isabelle Duterte.

“I look forward to the day that I will be able to serve kind-heartedly again,” the vice mayor said. His voice was heard cracking as he delivered his message.

Councilors who reported to work on a holiday were shocked upon hearing his sudden resignation, as they were present for a different business.

Duterte, who ended his speech indicating that his resignation takes effect on that day, walked out of the session hall, and was not available for interview.

Speaking to reporters, she said: “I already knew that he was going to resign.”

“What I have been telling him is that he does whatever makes him happy in his personal life.”

The mayor said that her brother will be replaced by Majority Floor Leader Councilor Bernard Al-Ag. This, once the resignation letter will be accepted by the Office of the President.

“It’s only the Office of the President who can accept the resignation letter,” said the mayor. (davaotoday.com)