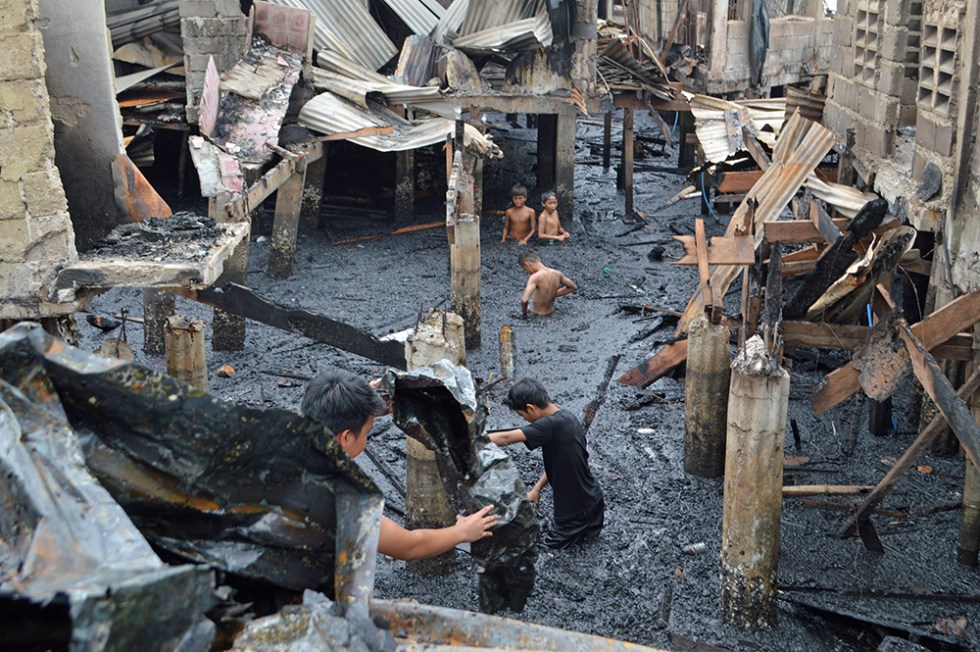 DAVAO CITY, Philippines – The biggest fire that happened in the city on November 24 caused more than P82 million in damages, a far cry from the initial estimate of P3 million.

With damages reaching P82,704,500, the fire that gutted the residential areas and market place located in Zone 5 and Muslim Village in Kilometer 11, Barangay Sasa was the biggest this month, said Baloro.

To assist the affected families, some P5.87 million worth of local assistance from the city government has been prepared.

Based on the list of the CSSDO, those who were affected by the fire were 424 house owners, 183 renters and 131 sharers or families who were living with relatives or friends, and 35 individuals who were boarders.

Hundreds of families were temporarily housed in Fatima Village in Kilometer 11. Baloro said there is no instruction yet whether the victims will be relocated.

But he said aside from the cash-aid, the government will conduct an “after-care program” to re-assess the situation of the affected residents.

“The help will not end with the distribution of cash assistance, we will re-assess them to know what they need so we can provide them with opportunities for livelihood and employment,” he said. (davaotoday.com)