We Who Seek To Settle: Part 9 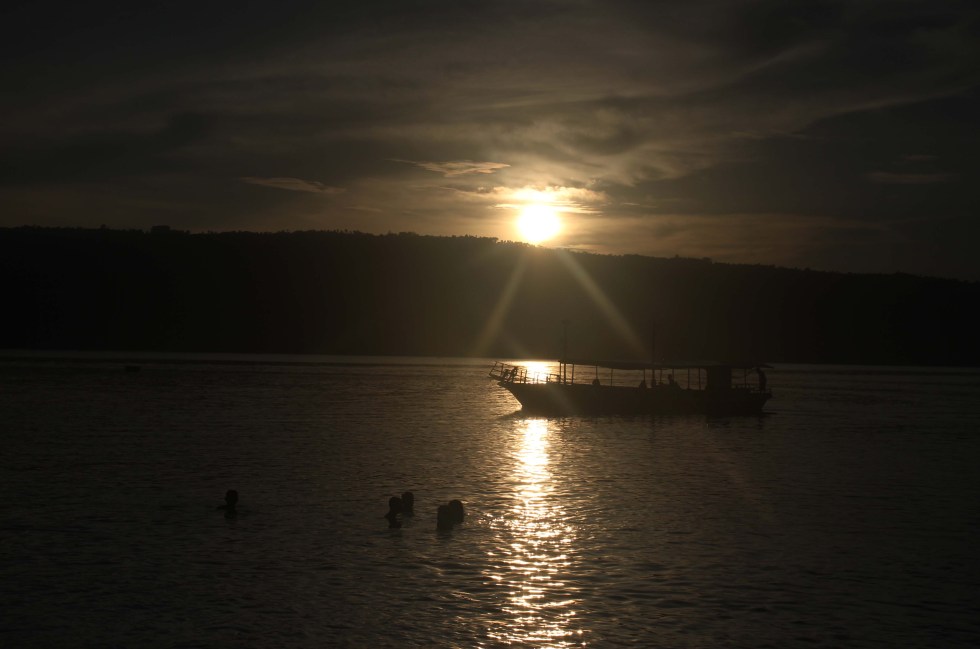 Because the Settler is always dismissed as Bhabhan Hybrids of State or Regional identity, she must begin by defining herself against these narratives.

On that note we must make one thing clear: at this point of national cosmopolitanism, one can only be born as a Settler.

Those who have moved from Luzon or Visayas into Mindanao past their formative age cannot be properly considered Settlers. No matter how similar their lives are to Settlers, they will never share the collective experience of those whose roots have been planted in Mindanao.

The history of Settlers has been in several loosely defined waves, characterised by the establishment of successive settlements: the Spanish era encouragement of migration (largely unsuccessful) typified by the Jesuit Tamontaka experiment; the Agricultural colonies of the Americans; the massive influx from Luzon and Visayas during the Commonwealth under the National Land Settlement Administration; the peri- and post-War displacement; the reconstruction era resettlement typified by Magsaysay’s ‘land for the landless’ program under EDCOR and NARRA.

The settler is a person who needs to answer the place of his ancestors in these historical movements, and their place in the Mindanao discourse as a consequence of this historicity. Such a question would be meaningless to those who do not have ancestors in Mindanao.

Of course there are still those who came during these periods that are still alive (in Kidapawan there are still a few who lived through the NLSA!). But such migrants by now have lived a lifetime in Mindanao, and thus cannot be reasonably compared to some Manilena with a broken marriage seeking a new love in Davao or some Cebuano bank manager reassigned to GenSan.

Anyone who came to Mindanao after these historical movements – anyone, therefore with little history in Mindanao – can only seek to start the next generation of Settlerhood, an episteme that will not emerge for perhaps another half a century.

By so excluding more recent migrants (many of whom are active and vocal members of society here in Mindanao), I will almost certainly be accused of arbitrary snobbishness. But this would only demonstrate just how little agency the settlers are given to define their collective identity. As much as he would like to identify himself as a Mindanawon, and as much as he understands (almost certainly better than many actual settlers themselves) the histories of Mindanao, my friend Jonathan Watson will never be able to call himself a settler, just as he will never be able to call himself a natural born Filipino.

He –like all recent migrants like him – can say he is in Mindanao, but never that he is from Mindanao.

By defining the settler against the recent migrant thus, the settler is able to contrast himself from the homogenized Filipino identity.

Defining the Settler-as-Mindanawon will similarly imply asserting a distinct identity from the Regional identities, refusing to allow the varieties in the motherlands to become standards and for the Mindanao varieties to be dismissed as ‘incorrect.’ This includes both variations purely isolated to the culture as manifested in Mindanao, and instances of hybridity, specially naturalized ones. The Cebuano speaker in Davao must insist on calling his spectacles ‘antipara,’ or calling his gun ‘baril.’

This, then, is the two-fold nature of a positive settler culture: one of Mindanao variation and one of endemic hybridity.

Hybridity, as previously mentioned, is a problematic term because its usage as popularized by Homi Bhabha has been the near opposite of what I have meant in my usage here. Bhaba’s hybridity (hereinafter to be referred to as ‘Bhabhan Hybridity’) implies a standard ‘original,’ one which occupies a position of discursive superiority and colonial prestige. What I will hereinafter refer to as ‘Mindanao hybridity,’ if such a coinage be permitted, implies a natural hybridization of two or more component cultures, and here I become political when I insist that these cultures must necessarily merge on equal terms.

Other than our very own Zamboanga Chavacano (in one way a local variation of Spanish, in another an endemic creolization with Philippine languages), there are many other examples of both natures throughout world history from which the Mindanao settler can learn.

The most prominent, of course, is the development of American English (and culture) as a distinct variation of English. American culture serves as a prime example because this emergence of a distinct American identity parallels that of the Mindanao settler: migrants seeking a better life in an unexplored land forming colonies but neglected by their motherlands, having to deal with a multitude of nationalities, including those of natives choosing (or forced) to be assimilated.

American culture is both a product of the unique history and environment of America and marriage of the cultures of the English, Scotts, Irish, Dutch, German, and French migrants (and the African slaves the brought in) that met in the colonies, a thriving local variation and a long established hybrid.